Map View
Showing 2 of 2 Items
Choose How to Save $20,787 on this Home with an Expected Completion this Fall Choose How to Save $19,311 on this Home with an Expected Completion this Fall The principal and interest payment example is based on 30 year fixed rate mortgage with a 20% down payment (80% loan to value) with an assumed interest rate of 2.75%. Example does not include any discount or origination points or other lenders costs. Taxes and insurance premiums are not included in the monthly payment. No private mortgage insurance (PMI) is required in this example. 30 year mortgages are amortized over a 360 month period. 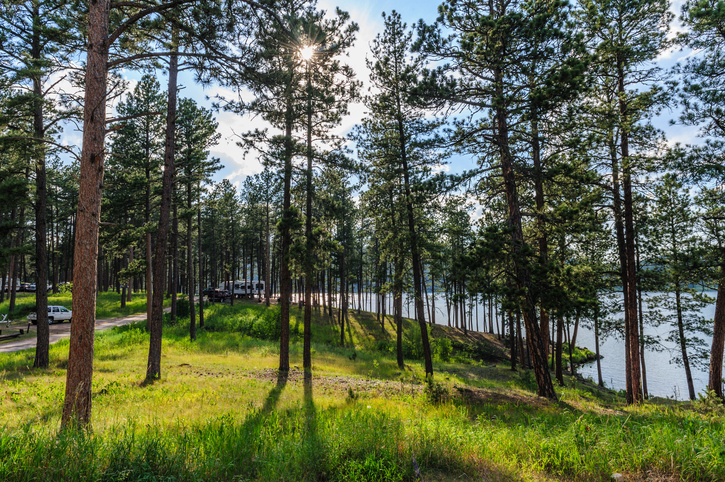 Nestled 10 miles south of Ann Arbor, the city of Saline offers a quaint, charming setting for residents of Washtenaw County. Settled in the 18th century by French explorers, the area was prominent in salt harvesting (Saline meaning “salty” in French), and its population, and its culture quickly diversified with the settling of English and German explorers by the 19th century. Now with a population of a little under 9,000, the city has become a model for small-town America—an intimate downtown setting, award winning schools, and an unbeatable combination of work and play. Enjoy an endless array of locally owned, upscale shops and restaurants, city parks, and the many distinguished golf course and country clubs throughout.

Overall a great experience completing in a rush. Selection process was easy and very pleasant experience.

For a Limited Time Save Up to $40K